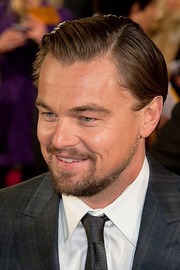 Leonardo Wilhelm DiCaprio is an American actor and film producer. Known for his work as a leading man in biopics and period films, he is the recipient of numerous... Wikipedia